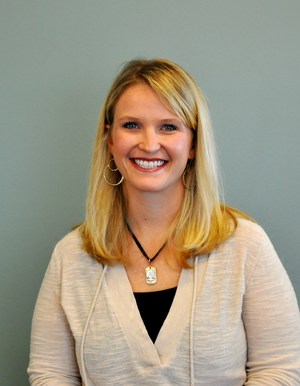 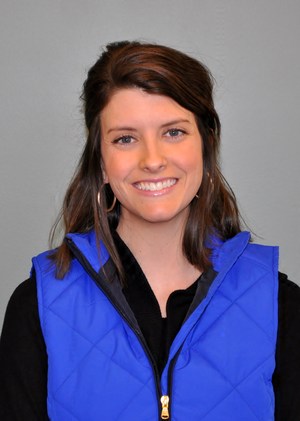 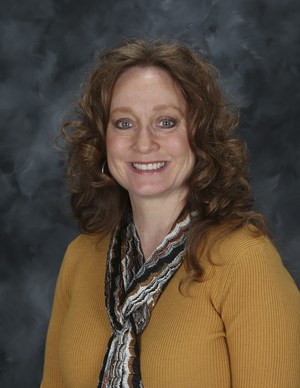 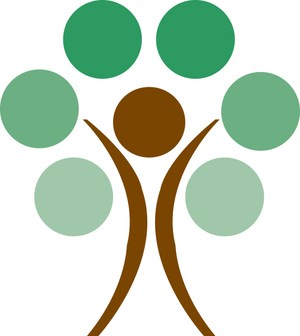 Mrs. Caylor Harrison, a fourth grade teacher at Andrew Jackson Elementary School, is the district winner for grades K-4.  Mrs. Harrison is in her sixth year teaching in Kingsport City Schools and currently teaches 4th grade English/Language Arts and Social Studies.  She serves as a Tennessee Achieves Mentor and has created the Jackson “Braves Club,” an after-school program designed to support academic achievement and leadership with 4th and 5th grade boys.  She has also served as an ELA Teacher Leader and a KCS Insurance Task Force facilitator, has led numerous professional development sessions, and attended the Bill and Melinda Gates Foundation seminar as a representative for Kingsport City Schools.  Mrs. Harrison serves on the Jackson Elementary Leadership Team as a grade level chair, and has been instrumental in developing student leadership at Jackson.

“Mrs. Harrison has been instrumental in our work with student leadership at Jackson,” said Principal Dr. Krissy Turner.  “She is a critical member of our Leadership Light House Team and serves a model for leadership in her classroom and throughout our school.  The culture of Mrs. Harrison’s classroom is one in which students demonstrate respect for one another, work collaboratively, and ensure responsibility for demonstrating work habits that will support them in the 21st century learning environment.”

Mrs. Amanda Cole, a fifth grade teacher at John Adams Elementary School, is the district winner for grades 5-8.  Mrs. Cole is in her tenth year with Kingsport City Schools, having served six of those years as a fifth grade Math and Science teacher leader.  She is a 2015-16 Tennessee SCORE Fellow and is a member of the Upper East Tennessee Council of Teachers of Mathematics, for which she will serve as President-elect during the 2016-17 school year.  Mrs. Cole is participating in a three-year study through the University of Pittsburgh, National Science Foundation, and Tennessee Math teachers, and had a video excerpt of her classroom instruction shown as part of the 2015 Tennessee LEAD conference.  She has participated in the Innovative Educators Workshop with East Tennessee State University, ScienceElites with Eastman Chemical Company, attended the regional National Council for Teachers of Mathematics to share resources and research with colleagues, has served as a TNCore Coach, Mathematics Textbook Committee Chair, a Tennessee SCORE roundtable regional representative, and attended the Bill and Melinda Gates Foundation seminar as a representative for Kingsport City Schools.

“Mrs. Cole is a leader among leaders,” said Adams Principal Dr. Stephanie Potter.  “She has participated by invitation and selection in numerous roles at the district and state level.  She encourages learning across disciplines and creates an environment with her colleagues where collaboration among adults and students is fostered.  Mrs. Cole values her role as educational leader and mentor, but more than that, she values her students.”

Ms. Kris Krautkremer, in her 13th year with Kingsport City School, is the district winner for grades 9-12.  Ms. Krautkremer has a total of 29 years of teaching experience and currently teaches AP Biology 2 and AP Biology at Dobyns-Bennett High School.  She has led and participated in department-level Professional Learning Communities (PLCs) for both Science and Math, and has served as department chair in both disciplines, as well.  While a faculty member at Georgia Military College, Ms. Krautkremer coordinated all science instruction for the Warner-Robbins campus.  She has served as the KCS District Science Coordinator, instituted and led teacher Science Curriculum Development PLCs for K-5 teachers, served as a council member for the ETSU Northeast STEM Innovation Hub, and as TNCore Coach.  She has also served on the TCAP Bias Review Committee, as President and Secretary for the Upper East Tennessee Council of Teachers of Mathematics, and as President-Elect for the Tennessee Science Education Leadership Association.  In addition, Ms. Krautkremer was a multi-year Georgia STAR Teacher, was awarded first place at the ETSU Eighteenth Annual Student Research Forum, and was awarded the Founder’s Award at the 27th Annual Southeastern Regional Lipid Conference for Best Doctoral Research Project/Design.

“Ms. Krautkremer works tirelessly to ensure all of her students are equipped with the skills to think deeply and to apply their learning in a way that will pay dividends individually and throughout our community for their entire lives,” said D-B Principal Dr. Chris Hampton.  “She has delivered the highest quality of instruction to students of every ability level with great success during her tenure as a teacher.  She is absolutely deserving of this recognition and to represent Dobyns-Bennett for this honor!”

In addition to the three district winners, 2016 individual school winners were:

School and district-levels winners will be honored during the Kingsport Board of Education Meeting on Thursday, April 7, 2016 at 6 p.m. The meeting will be held at the Administrative Support Center, Tennessee Room, 400 Clinchfield Street, downtown Kingsport.